Dawn of the Dead
What a Remake Should Be 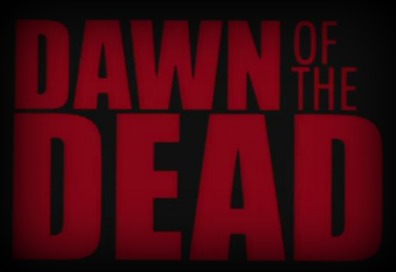 Dawn of the Dead is a must see movie if you have grown almost numb to the run of the mill zombie slaughtering, it has scenes that will make just about anyone stare wide doe eyed and think to them-self "That....is horrible." (In a good way of course!) 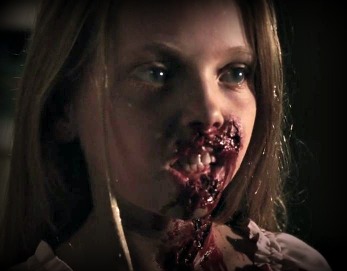 This is a remake of George A. Romero's original created 'way' back in 1978. Ana's night was long as she headed home to her husband's date night. Both being exhausted, they settled in to sleep, and the next morning, were woken by the neighbor girl.

The next thing poor Ana knows she is driving for her life as the zombie outbreak is upon her, coming across a cop after she wrecks her car; they along with three others make their way to the local shopping mall to try to wait for help to arrive.

The worldwide plague continues outside while tensions mount inside, there are chances at survival but the future is unsure, where to go, what to do, how will they handle all of the problems within, with so much going on outside?

Even Zombies Come Out For Black Friday Sales!

Why Remake A Classic?

A remake should not be about making a quick buck off a known name. It should be an improvement on something, update the special effects, tweak or improve the story, change things to update them with the times, or in other words, make a movie better.

That is exactly what Zack Snyder and James Gunn did when they took a crack at Remaking Dawn of the Dead. Originally written by George Romero back in 1978, it showed the times.  Complete with the racism towards African Americans, corrupt police, and the separation of non-white races despite the 'equality' that was given. It also had effects from the 1970's, badly done full body mannequins to be shot or exploded and discolored flesh for the blood packs to hide.

That is not the case here, not by a long shot. 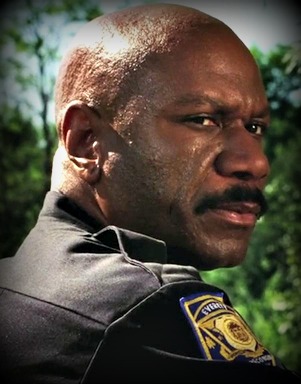 The casting was amazing, there are some faces that you will know, most notably Ving Rhames and Mekhi Phifer, along with  Jane Eastwood, and Boyd Banks (One of the I believe 2 actors to EVER appear in 3 'of the dead' movies Ving being another). Every single one of the characters was believable as well, there was no over acting, or catatonic people, just good acting, good casting, great directing and special effects that would make you uncomfortable.

If all of THAT was not enough to sell you on the movie. If a great cast, great effects, great directing was not enough, it has a god damn zombie baby.

Yup, you read that right my friend; zombie freaking baby.

The humor is dark, but present, my favorite section of the movie (Besides of course zombie children) has to be when the group along with a 'friend' across the street at a gun shop, make a game of killing off zombies that look like famous people.

I mean, who does not want to shoot Burt Reynolds?