Not Very Much. Just a Bit.

If your boyfriend was 'a little bit zombie'; what would you do?

Give the turmoil for the upcoming wedding, Steve plans a family get-a-way to his cabin in the woods. Little do they know that just a mile or two down the road, some zombies are being slaughtered by a pair of zombie hunters. All it takes for the adventure to start is one small thing. A very small thing; a mosquito.

When Steven chose to watch "A Little Bit Zombie"  I was a little bummed, I was hoping for something more short story based like Creepshow or Creepshow 2. So we loaded it up and the first thing I saw was a decent, but clearly fake mosquito on the screen buzzing around and I thought to myself 'Oh god, I hope this is a short movie.'

This movie is hilariously funny, with zombie overtones, good acting from a cast of fairly unknown people, and from a film house that was very much under budget, they polished this until it glowed. The humor is for everyone too, it’s not all just 'one kind' of humor. You have your office humor, your shtick humor, and your gag humor.

Two of my favorite scenes are when he has his 'zombie dream' shortly after becoming infected, and a three second clip of it becoming daylight. Because as we all know, it goes from pitch black outside to a sunny afternoon with the sound of a light switch! 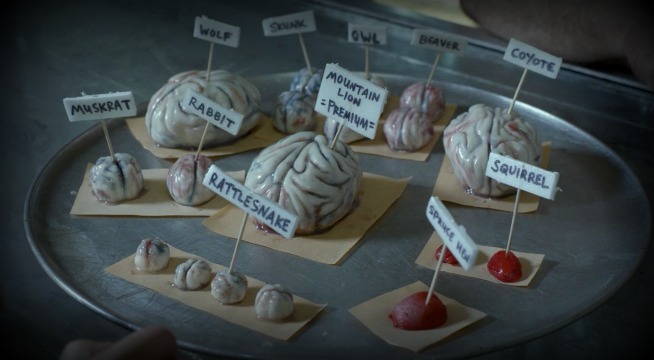 My Million Dollar Movie was a website that did crowd funding, raising 2 million dollars! That was enough to give director Casey Walker enough money to make this movie happen. He is also responsible for opening the flood gates for other young directors to make enough money to break out into the movie industry.

In days of huge budget 300 million dollar movies, I am so pleased when a production company with a limited budget can make a movie better than some of the crap that big companies like lion’s gate produce with 100 times the budget.

Really my only complaint with this film is that it felt so short, with a running time of only 87 minutes, I would have continued to watch if it ran for a full 120, and still wanted more. Rated R for some blood (It’s a zombie movie) and some strong language, and a 2 second shot of one man’s testical in a humorous manner; if my child was over fifteen I would allow them to see it.