Vampires Suck
But Not As Much As This Movie

Vampires Suck bills itself as a 'spoof of vampire movies' when really; it’s just a spoof of the whole twilight series.  I would try to tell you more about the movie but there is no comprehensible 'solid' plot except to make fun of the Twilight movies.

So, this movie is so painfully bad, I won't waste much of my time, or yours, on it. Let's get this painful review out of the way so we can both weep about how far the world has fallen that this tripe is comedy. 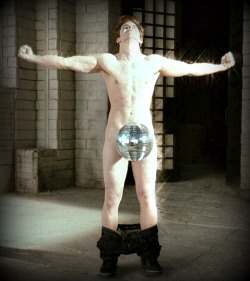 The actors did a passable job playing the roles they were given, but this is the same old shit that directors Jason Friedberg and Aaron Seltzer are known for with Disaster Movie and Meet the Spartans (I walked out of the theater for Meet the Spartans) 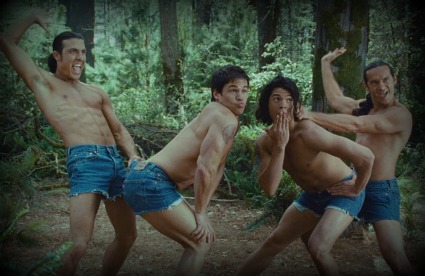 The directors need to get past their inability to come up with original movies, and know the difference between plagiarism and satirizing.

Like all things bad, "Vampires Suck" DID have a couple moments where I did chuckle, one that I even laughed at genuinely. But when the only thing funny about your satire movie is making fun of the fan boys (Fang-girls?) that the series produced is fairly sad.

If you like movies like "Meet the Spartans" Its more of the same, if you are like me and were dragged to those movies by friends; this is 'just another' movie like scary movie, meet the Spartans, and every other dated, pop culture killing movie like it.